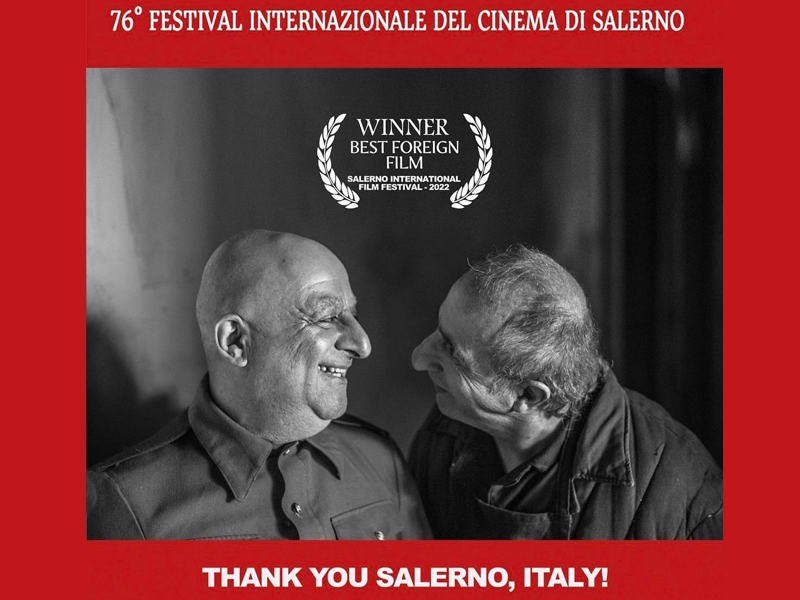 We are happy to announce that a state-financed feature Amerikatsi directed by Michael Goorjian won the “Best Foreign Film” Award at the Salerno International Film Festival held in Italy.

We congratulate the film’s creative team, extending our best wishes for their continued success. The film tells the story of Charlie, a young Armenian who escaped the Armenian Genocide and found shelter in the United States. His family was not so lucky. The story begins in 1947, as Charlie repatriates back to Armenia just to be greeted by the harsh reality of Soviet Communism.