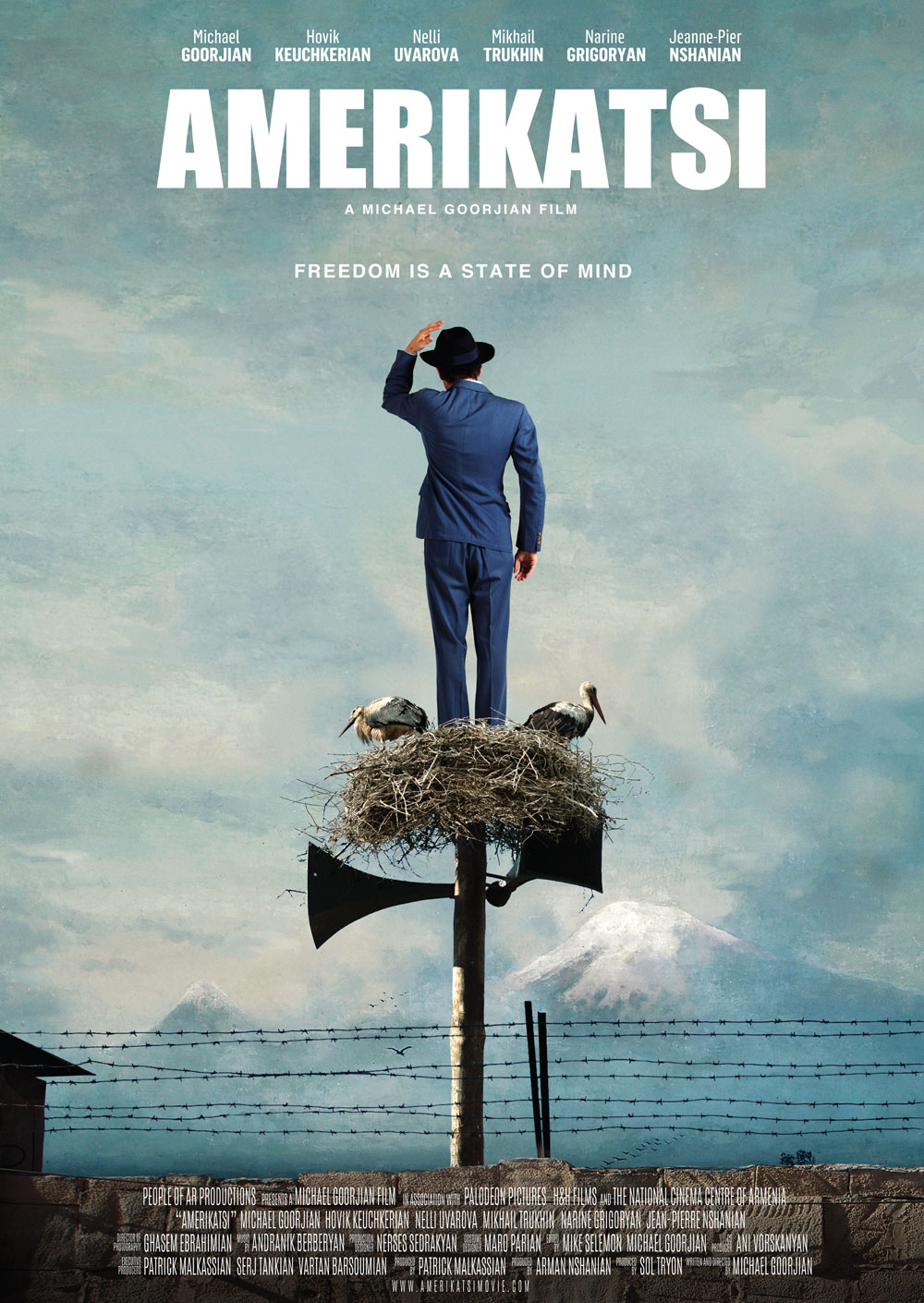 As a young boy, Charlie escaped the Armenian Genocide bound for the United States. His family was not so lucky. Our story begins in 1947, as Charlie repatriates back to Armenia only to begreeted by the harsh reality of Soviet Communism. Almost immediately Charlie is arrested and sentenced to prison. Just as he appears to be succumbing to the terror of his situation, he discovers that the prison wall outside his cell window had been damaged during a recent earthquake. And through a hole he can see into a nearby apartment building... The Armenian couple who live in the apartment, Tigran and Ruzan, become Charlie’s only connection to the outside world, living vicariously through their private life, sharing meals with them, laughing, crying, singing and dancing with them, all the while discovering the Armenian culture he never knew.