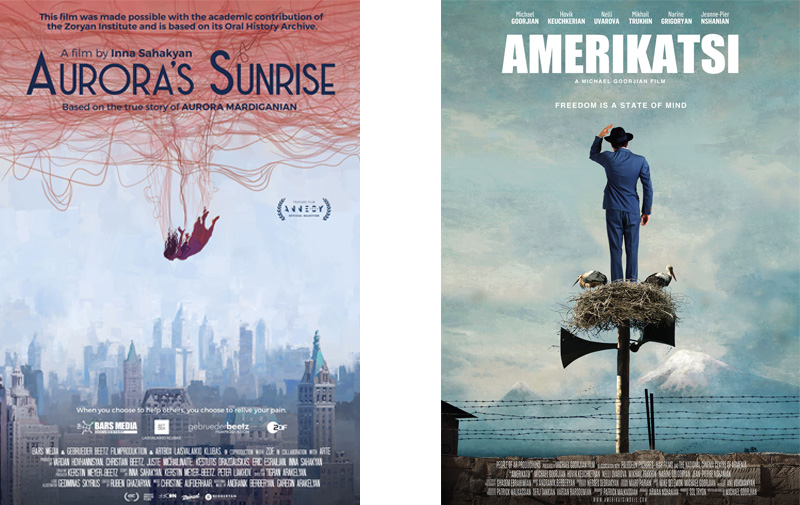 The films received partial state financial support from the National Cinema Center of Armenia within the structure of the RA Ministry of Education, Science, Culture and Sport.