THE POWER OF ANALOG PHOTOGRAPHY IN THE DIGITAL AGE 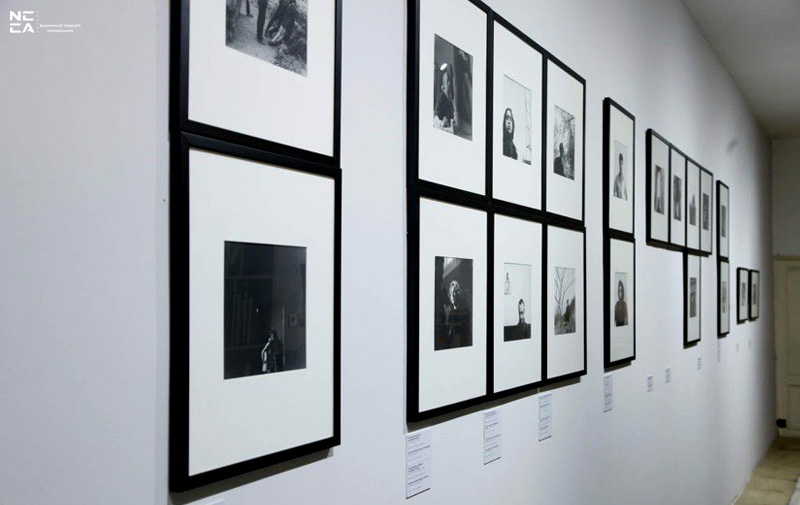 On January 22, Mirzoyan Library hosted the "Rudolf Vatinyan's Photo-Portraits" exhibition, organized by the National Cinema Center of Armenia. Within the framework of the exhibition a round of discussion took place with the participation of the exhibition curator Vigen Galstyan and photographers Alek Levasgani and Toros Khachatryan.

During the meeting, questions and problems related to the existence of analog photography were discussed; its significance and the subtleties of its subject matter were raised to respond to the question of how reasonable the "artificial" production of such photographs is in the era of digitization and seemingly infinite technological possibilities.

About 40 photos presented in the exhibition were published for the first time thanks to Rudolf Vatinyan's recently discovered original negative images. The famous cameramen died last year and this fact together with the poor condition of the negative images, made back in 1970s, significantly complicated their printing process. However, in order to be in line with the photo artist's time period and creative goals, the photos were published by analog (chemical) method in the Yerevan Box Photo laboratory, which took about a month.