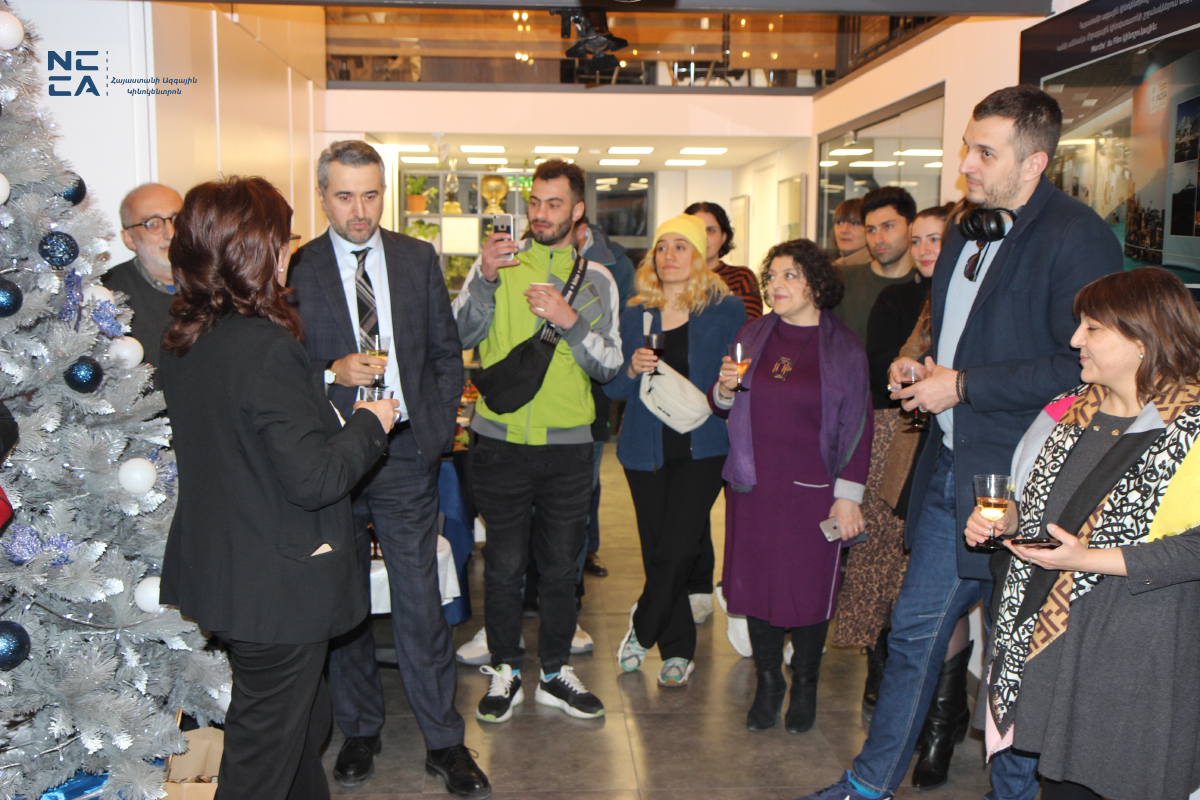 The National Cinema Center of Armenia recently organized a year-end meeting with the film industry representatives in order to exchange thoughts and opinions and talk about recent accomplishments and future challenges in the field.

Shushanik Mirzakhanyan, presenting a collective profile of the past year, noted that "Together we achieved success on the way of creating new films." Indeed, a number of films have achieved significant success at the best international festivals. “I know that little money is allocated to film production. During the last two years, only 128 million drams were allocated annually to film production, which, we all understand, is a small amount.”

On the New Year’s Eve, Shushanik Mirzakhanyan congratulated the filmmakers and announced good news - the RA government has increased the funds given to film production for 2023. Now it is 470 million drams instead of the previous 128 million.  Moreover, the amount of the 2.5 million drams allocated annually for film preservation i.e., digitization and restoration, has been increased to 97 million drams annually.

"Dear filmmakers! We are anticipating new and interesting film projects and we hope that they will record significant success on important international platforms," added the director of the Cinema Center.