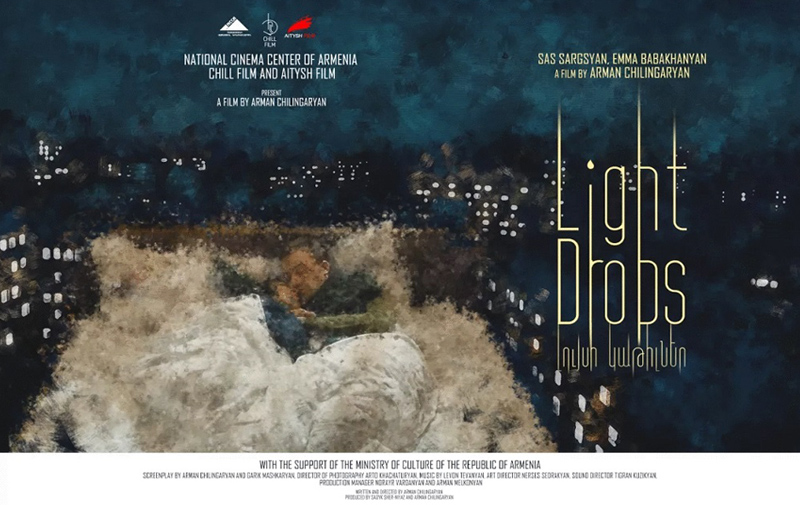 We are happy to inform that a state-financed feature Light Drops by Arman Chilingaryan won the “Best Director” award at Mysuru International Film Festival in India.

The film takes us back to the early 1990s, when, after the collapse of the Soviet Union, Armenia was going through hard times- deep in the darkness of the energy crisis and horrors of the war during the period of state formation.  However, the film protagonists try to find bright sparks in this hopeless reality, sharing love, faith and hope.

The shooting of the film took 6 years.

To mention, the beloved actor Vigen Stepanyan played his last role in this film