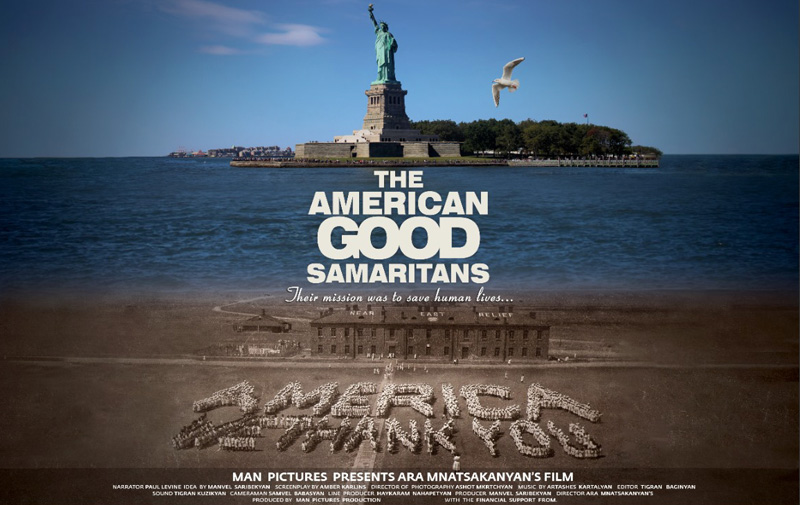 A documentary film directed by Ara Mnatsakanyan The American Good Samaritans has become an award winner at the Chicago Independent Film Festival. "The Best Composer" award was granted to Artashes Kartalyan, the film's composer.

The film has also been included in the competition program of the Cannes World Film Festival and Arpa International Film Festival.

The film is dedicated to the memory of those committed to salvation of nations - they are people, who contributed greatly to the rescue of Christians from complete destruction.