A working meeting with Costa - Gavras 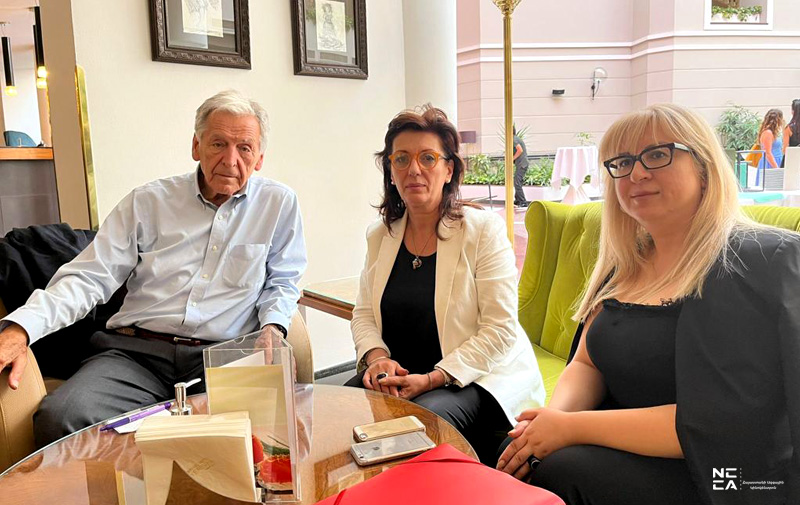 On July 13 Shushanik Mirzakhanyan, director of the National Cinema Center of Armenia, had a meeting with the President of Cinematheque Francaise, the famous master of European cinema, the Cannes and Berlin IFF awards winner, film director and screenwriter Costa - Gavras.

During the meeting, the director of the National Cinema Center of Armenia Shushanik Mirzakhanyan presented to Costa - Gavras the accomplishments already gained by the Cinema Center in film heritage sphere together with other initiations still to be undertaken.

Within the framework of the 100-year anniversary of Armenian cinema submission of several Armenian silent films to the Cinematheque Francaise’s  "Tout la Memoire du Monde" restoration film festival was discussed together with other issues initially agreed upon at the Marche du Film in Cannes with the program director of Cinémathèque Française Jean - Francois Roger.

It is noteworthy that this meeting once again reaffirmed the preliminary agreements reached between the NCCA and Cinematheque Francaise, and a new invitation to hold a meeting at the Cinematheque in Paris in autumn of 2022 has already been received. 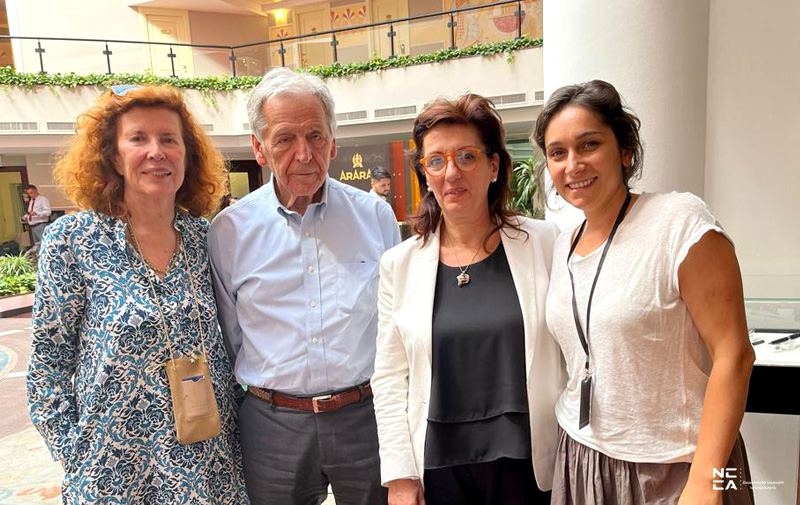