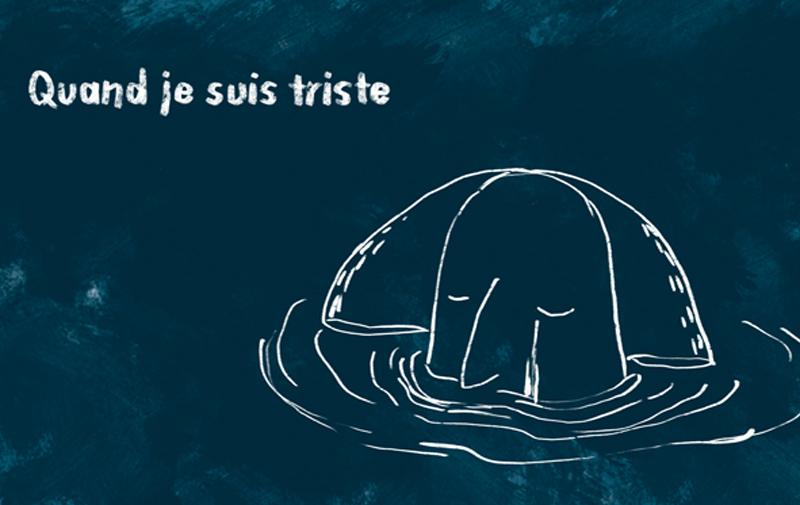 We are happy to announce that a short animated film by Lilit Altunyan “When I am Sad” (French-Armenian coproduction, produced with the financial support of the National Cinema Center of Armenia) has been included in the official competition program of an Academy Award Qualifying International Animation Festival  BIAF 2021 (Bucheon International Animation Film Festival) which is held at 22-26 October in Korea. Congratulations to the creative team of the film. We wish you good luck and victories! 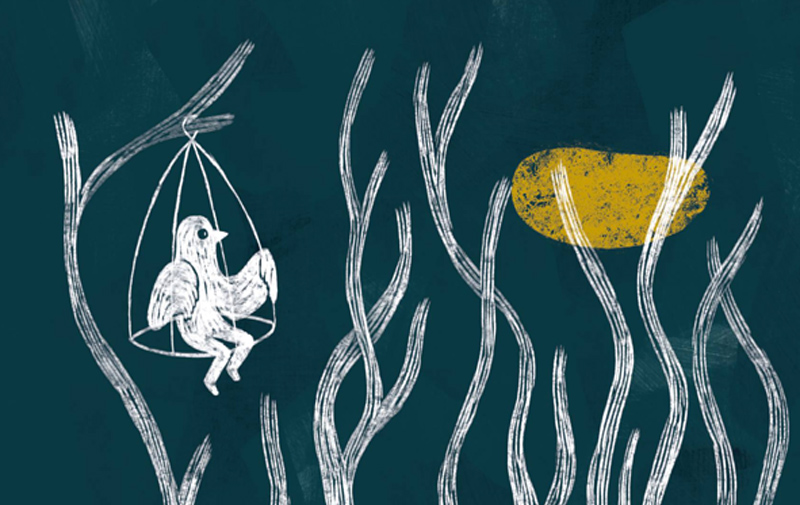