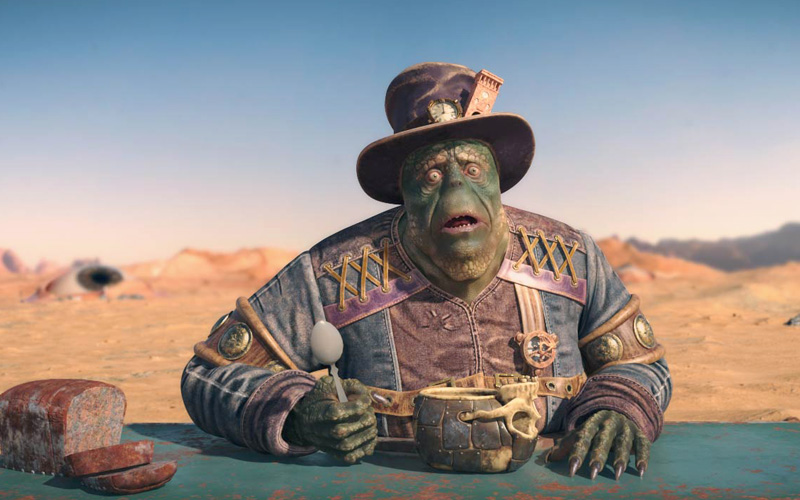 The film has been included in Anima't, the SITGES International Film Festival of Catalonia's animation category. The festival kicks off on October 7-17, 2021. It is noteworthy to mention that the SITGES - International Fantastic Film Festival of Catalonia has been declared by the Hollywood Academy to be a “qualified festival” to be able to present the award-winning shorts from its official and animation categories as candidates for the Academy Awards. Also, Kafka’s Dream has been included in the 13th edition of Weird Market - International Film Market for animation, video games and New Media in Segovia, Spain ( Sept. 24 - Oct. 3, 2021). 100 short animated films selected to participate in the Film Market will be available on the special digital platform Festhome.tv created for registered professionals, short film distributors, buyers and programmers. In addition, this international collection will be included in the catalog, which comprises basic information about the films: synopsis, photos, contact information. NCCA wishes good luck to the creative team of the film!