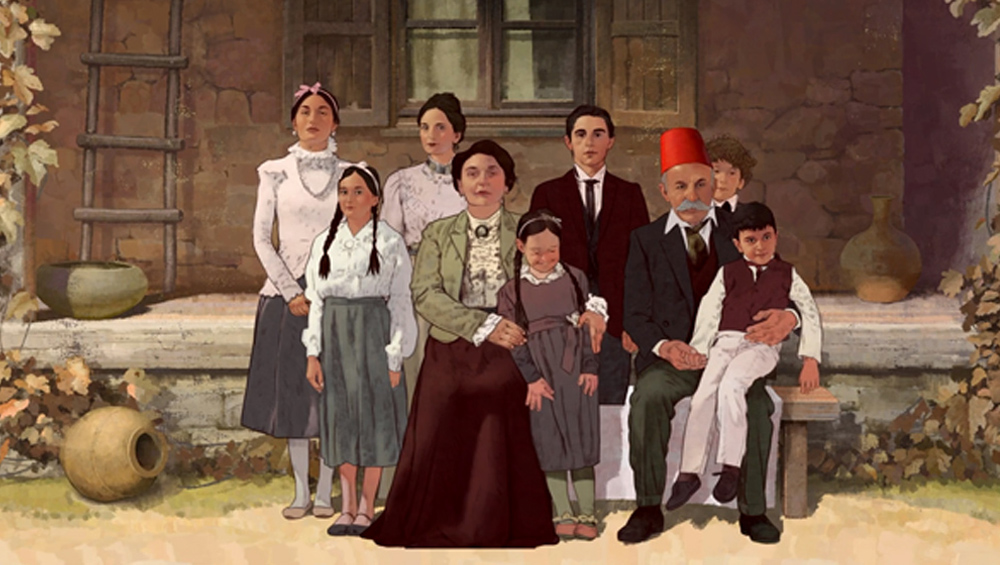 We are happy to announce that the state-financed animated documentary Aurora's Sunrise directed by Inna Sahakyan, won the "Best Baltic Producer for Co-production" award at the Baltic Competition of the Tallinn Black Nights International Film Festival.

The National Cinema Center of Armenia congratulates the creative team of the film extending our best wishes for their continued success.

The film is a co-production between Armenia, Germany and Lithuania (co-produced by Bars Media, Gebrueder Beetz Filmproduktion and Artbox Laisvalaikio Klubas). Director and screenwriter-Inna Sahakyan. Producers-Vardan Hovhannisyan, Christian Beetz, Justė Michailinaitė․ This film was made possible with the academic contribution of the Zoryan Institute and is based on its Oral History Archive.