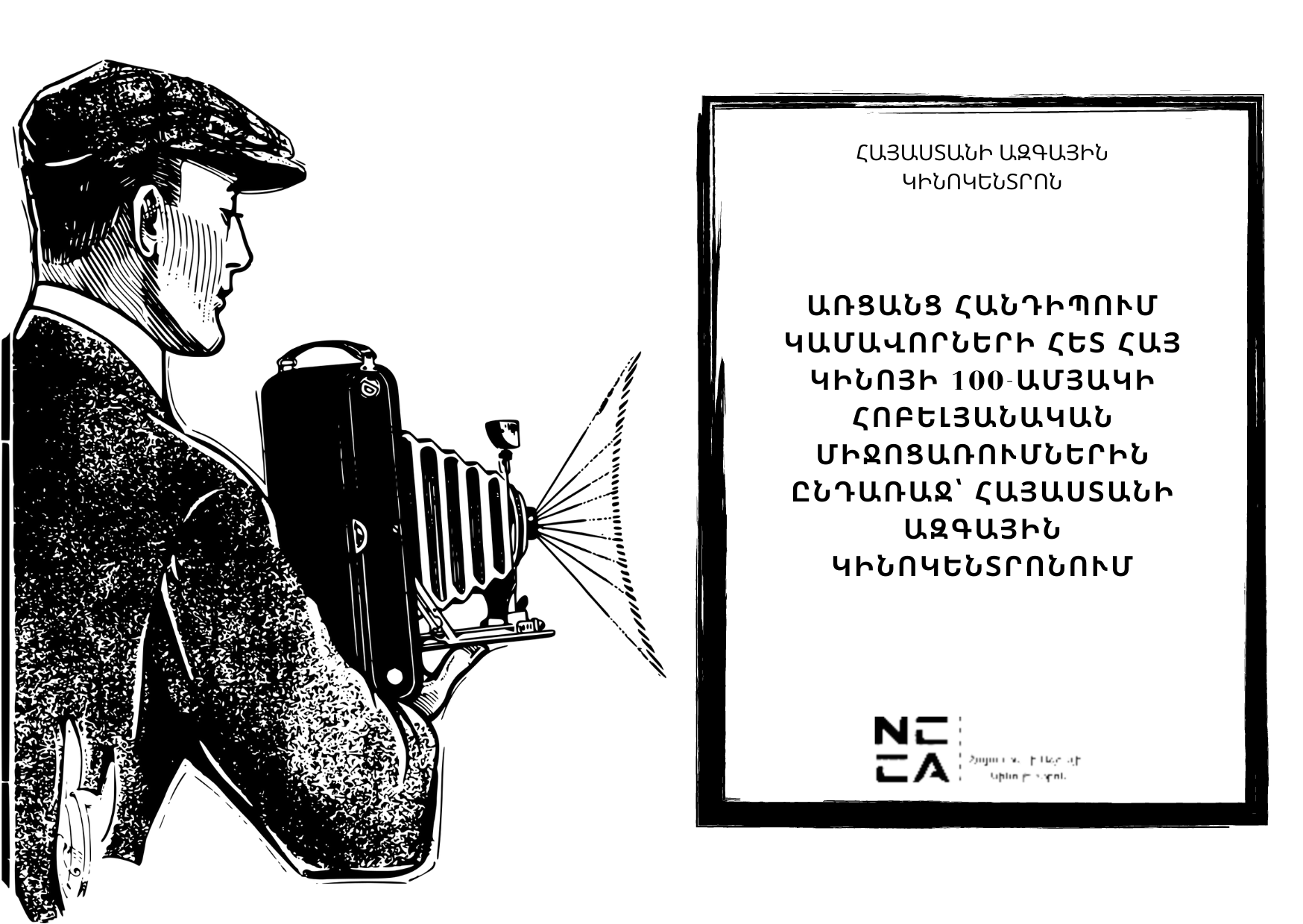 Ahead of the 100th anniversary of Armenian cinema, the National Cinema Center of Armenia held an online meeting with the volunteers, who intend to participate in the program.

The volunteers were familiarized with the activities and upcoming programs of the Cinema Center, and discussed details of future coworking. It should be noted that after posting the call for volunteers, the Cinema Center received more than 200 applications both from Armenia and the Diaspora, which is a good indicator of growing interest of young people in the film industry.

The volunteers will help in the organization of anniversary events, they will be involved in research conduct and translation of Armenian classic films for subtitles.