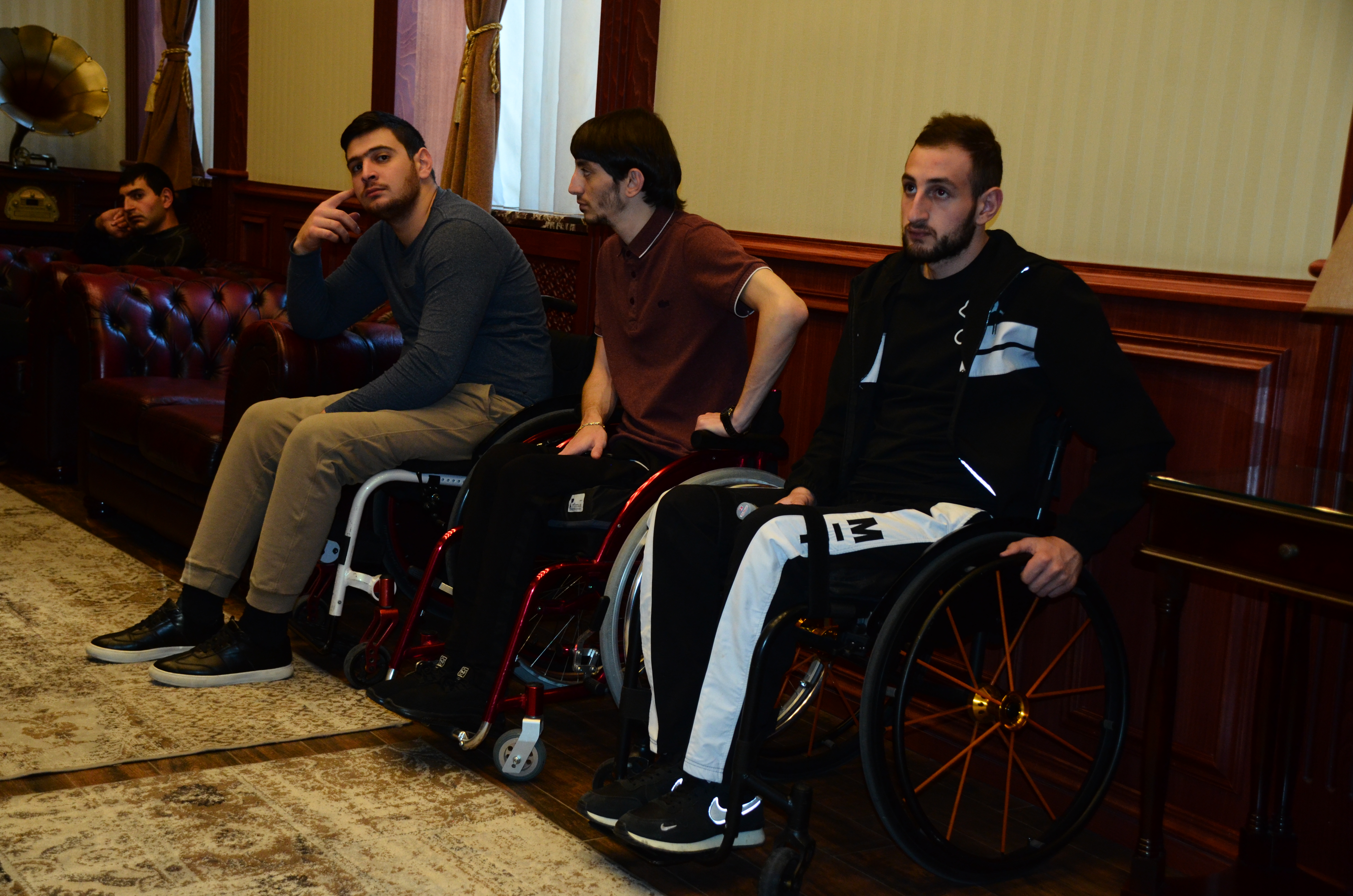 On the initiative of the National Cinema Center of Armenia, a screening of the current films was organized for the young men, who are undergoing rehabilitation at the Soldier's Home Rehabilitation Center. All films have been produced with state financial support.

The films The Heiress by Evelina Barseghyan and The Mud by Vahan Grigoryan were presented at the soldiers' evaluation. Besides creating a pleasant atmosphere and good mood, the films’ screening enabled the defenders of our motherland to get familiarized with the new generation of national cinema.

This will be an ongoing initiative of the National Cinema Center of Armenia, as we attach importance to the implementation of similar events. In case of soldiers' positive response to the mentioned initiative, in the future meetings and discussions with the films’ creative teams – film directors and artistic groups, in particular, will be organized.