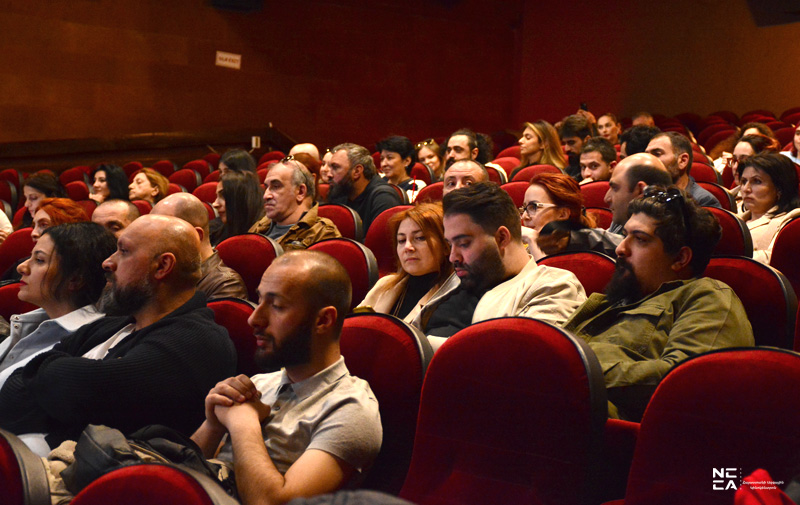 An event dedicated to the Day of the Armenian Cinema took place on April 16 with the "Moscow" and the "Kajaran" cinemas joining the campaign, initiated and organized by the National Cinema Center of Armenia. Thus, it can be stated that the celebration of the Day of Armenian Cinema has become a good tradition and, by celebrating this day, we strive to contribute to the growth, development, promotion and dissemination of the Armenian film industry both in Armenia and abroad. We encourage the Armenian audience to become active viewers of Armenian films and thus support the development of the national cinema.