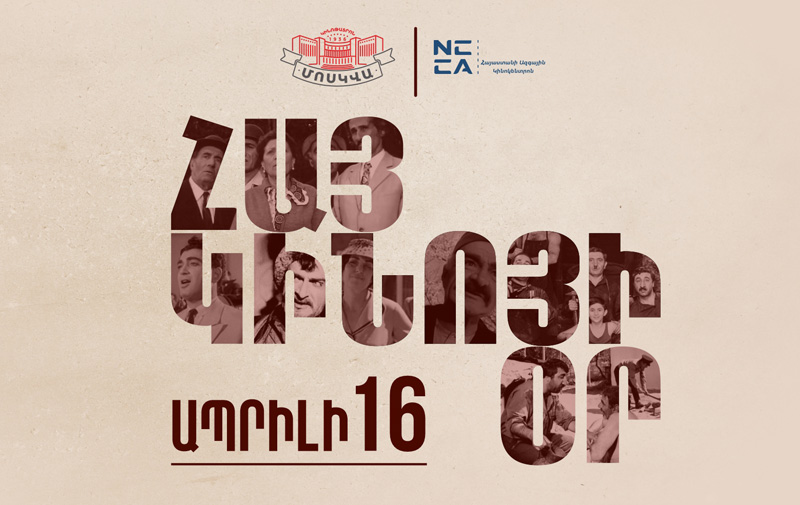 We are happy to inform that on the occasion of the Day of the Armenian Cinema (April 16) the National Cinema Center initiated a show-case of Armenian films in all cinemas. The Moscow Cinema also joined this campaign. During only one day on April 16 old and new Armenian films of various genres will be screened in the "Moscow" cinema marking the day of establishment of the ARMENIAN CINEMA.

Signs of Zodiac: The Year of Dragon, 6+,9 min., directed by G. Martirosyan