The film SHOULD THE WIND DROP wins another award 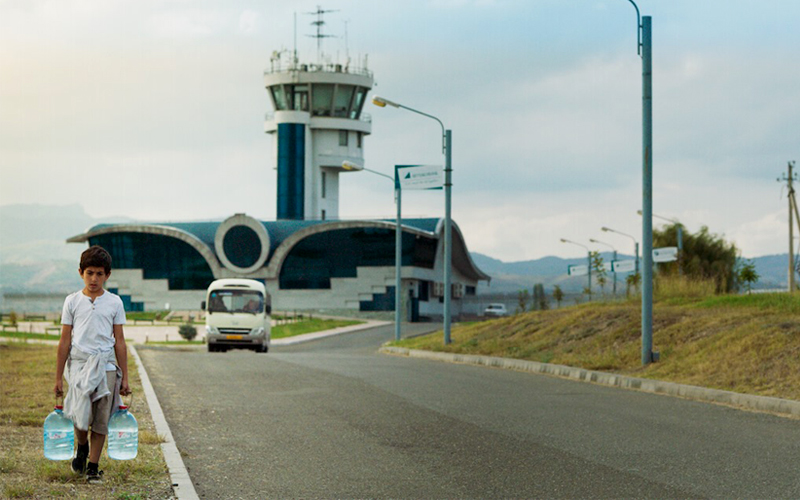 We are pleased to announce that Nora Martirosyan's feature film Should the Wind Drop, financially supported by the National Cinema Center of Armenia, won the 19th PIFF Government of Maharashtra "Prabhat" Best International Film award, India.

To mention, the film is a joint production of France (SISTER Productions), Armenia (anEva Production) and Belgium (Kwassa Films).

Congratulations to the film’s creative team!