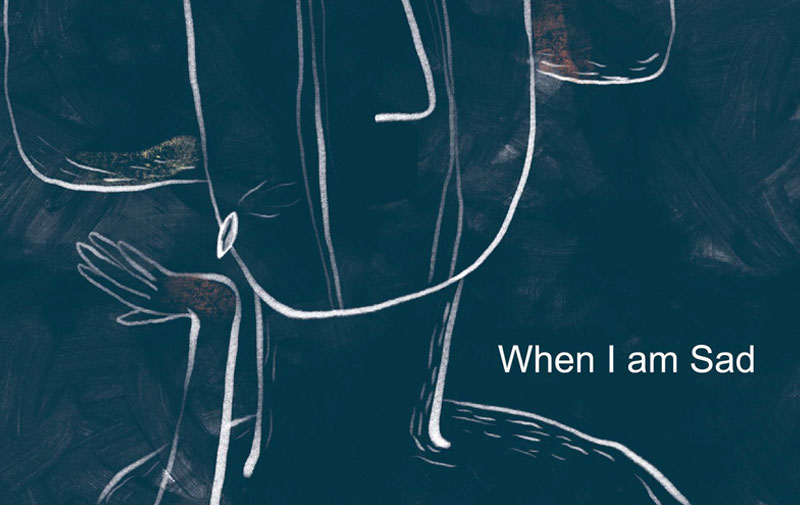 We are happy to inform that When I am Sad animation (Armenian-French coproduction, produced with the financial support of the National Cinema Center of Armenia) directed by Lilit Altunyan was selected in the official competition program of the world’s third oldest animated film festival CINANIMA Animated Film Festival of Espinho (Portugal), which will take place in early November.

The film's world premiere took place on October 15 in Animest (Romania), and the Asian premiere will kick off before the participation in CINANIMA, in October at the Bucheon International Animation Festival (BIAF) in South Korea.

We congratulate the film’s creative team and extend our best wishes for continued success.