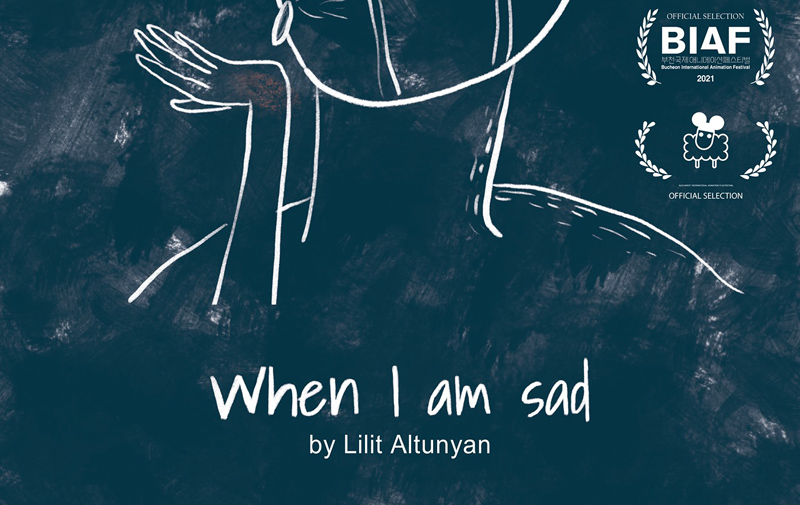 We are happy to inform that When I am Sad  animation (Armenian-French coproduction, produced with the financial support of the National Cinema Center of Armenia) was selected in the official competition program of the Anim’est International Animation Festival in Bucharest, Romania. The world premiere of the film will take place on October 13-17 in Bucharest, and the Asian premiere will kick off on October 22-26 at the Bucheon International Animation Festival (BIAF) in South Korea. Both Anim’est and BIAF are certified as OSCAR qualifying film festivals.

We congratulate the film’s creative team and extends our best wishes for continued success.

THE HEIRESS in the 30th edition of “KINOSHOK” Film Festival